History of the Paper 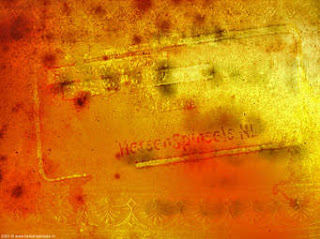 In the past 50 years paper and pulp production has multiplied ten to fifteen folds (although the population is just double).


Ø From the very beginning of the civilization man used to draw symbols on rocks and bones, inscribed on clay tablet (Mesopotamia).

Ø The Egyptians then replaced these writing materials with papyrus scroll.

Ø This was much lighter and easier to use as it was derived from a special kind of cane (Cyperus papyrus), which grow vigoursly along the river Nile.

Ø The word ‘paper’ is related, of course, to the Egyptian term Papyrus

Ø When a new material began to offer competition to it  papyrus was used less and less frequently.

Ø This new writing material was developed in Pergamum and consisted of calf’s or goat’s leather which was washed and polished with pumice stone so that it could be written over on both sides.

Ø The actual discovery of paper by the Chinese appears to date back to the year 105 AD or around 107 AD it shown in official report and credited to T saï-Lun who served as the minister of agriculture under King Hoti.

Ø Tsaï-Lun developed a true paper (true inventors of paper) and he succeeded in creating a mass from old cloths and cooked peelings which yielded a brilliant white sheet when it was passed through a sieve and dried.

Ø The production of paper was kept secret in China for a long time. 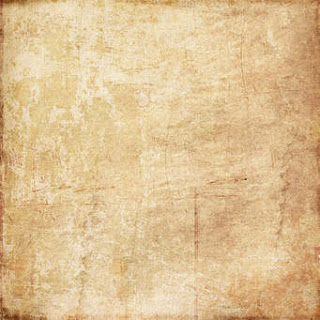 Ø  Chinese establihsed a paper at Samarkand (6th centuary) became the first center of paper production in the Islamic world.
Ø It than spread in Korea (2nd century) and Japan (6-7th century), and Asia—Nepal—India—Europe where paper rapidly established itself as a writing material.

Ø The first paper mill known to have existed opened near Troyes in France in the year 1348. Further mills are to be found in Corbeil-Essonnes (1354) and Saint Cloud (1376).

Ø This new branch of industry gradually spread throughout Europe and it was given further momentum by the invention of letterpress printing by Gutenberg in 1445.

Ø Paper making in India, started about the year 1830 with the installation of the first paper mill in West Bengal

Ø At the beginning of the 19th century, paper was being manufactured by hand.

Ø Paper manufacturing established itself in Europe around 1825. Around 1850 the first machine was developed for the manufacturing of multi-layer cartons.

Ø At this time there were more than 300 machines in England, about 250 in France, and almost as many in Germany. Each of these machines, although very small and slow when compared with the technology of today.

Ø The machines of today can be up to 100 meters long and produce paper of significant width at a speed of several thousand meters per minute, producing and an average 100 tons of paper reels per day. 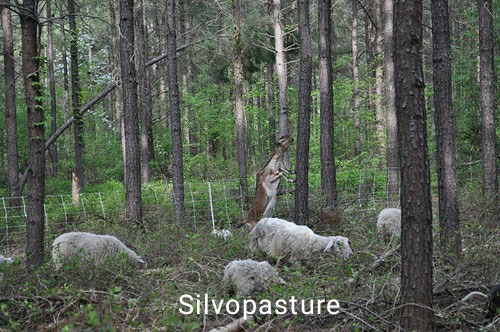